Man the Tomatoes, Full Speed Ahead

It’s a battlefield out there. Each morning I prepare my weaponry and fortify myself to

With scant warning, they attack!  Tufts of crabgrass pop up behind every rock, aphids to the right of me, weevils to the left of me. A slug squadron advances relentlessly head on.   Japanese beetles at four o’clock.  The battle is joined.  Almost at once, I’m ambushed by an elite corps of exotic man-eating weeds, snapping at my ankles and calves, while trash-talking thistles peek out from between tomatoes, taunting me with Tea Party slogans.

But I’ll not be intimidated.

“Forward,” I shout and storm into the mouth of Hell. I manage to free a tiny pepper plant being held prisoner by a half dozen stinging nettle goons.  Moments after I make a clearing to let the cucumbers once again see sunlight, the neighbor’s cat claims it for his own and begins his morning toilette.  He glowers at me, unflinching, as I try to encourage him to move on, his eyes saying I may not be big but I can bring down a gazelle and I can bring down you.  Enjoying the moment, knotweeds laugh merrily and loudly insult my gardenerhood.

I jump in with both feet, hacking and pulling and spraying.  When I’m done, a pile of green debris lies all around me shattered and sundered.  The day is mine.  The tomatoes, cucumbers and beans all nod in appreciation as I holster my trowel and spray bottle and ride off into cocktail time.

4 comments on “Man the Tomatoes, Full Speed Ahead”

This entry was posted on May 31, 2015 by Richard Daybell in It's a Jungle Out There and tagged crabgrass, garden pests, gardening, humor, life, weeds. 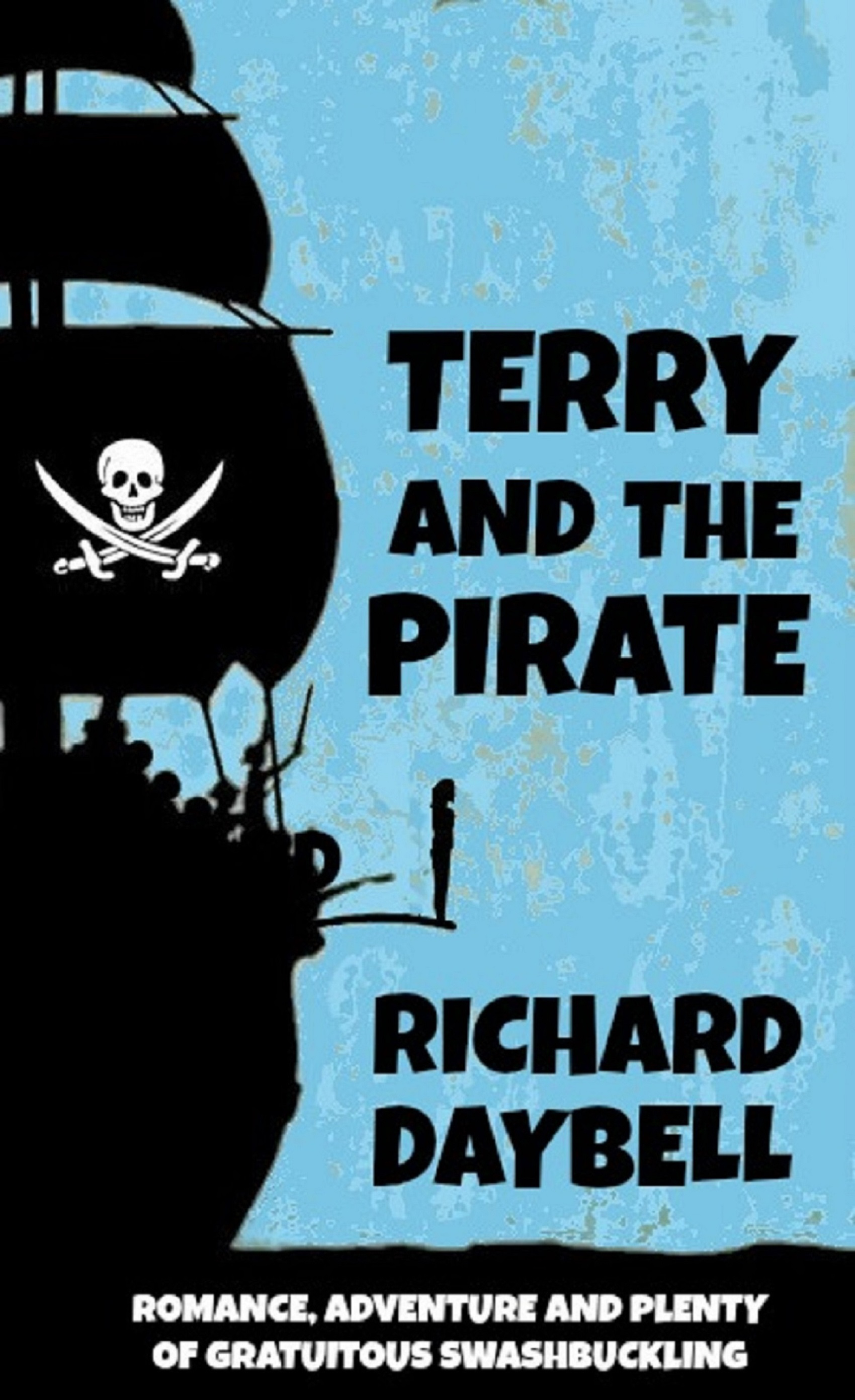